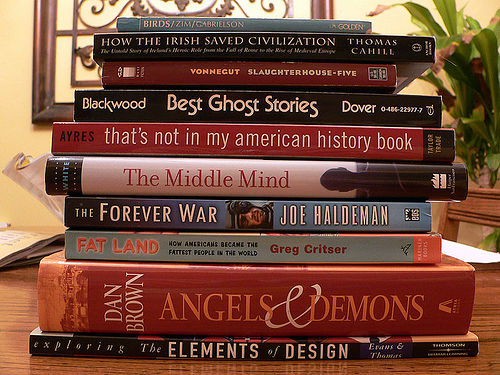 Are you moving from Columbia, S.C. with a Durham mover? Then you probably packed a lot of books.

Amazon looked at its customers and ranked them by city and Columbia was in the top 10.

Amazon based its rankings on sales of books, magazines and newspapers in print and Kindle format on a per capita basis in cities with more than 100,000 residents.

Amazon says these are the Top 10 Most Well Read Cities:

Being well-read is not the same thing as being literate, which is usually defined as being over age 15 and able to read and write. The Amazon list is at odds with studies on the literacy rates of U.S. cities. According to the most recent study done by the Central Connecticut State University, this is the ranking of the most literate cities: Some cities are on both lists: Cincinnati, Ohio; Pittsburgh, Pa. and Boston (Cambridge) Mass. 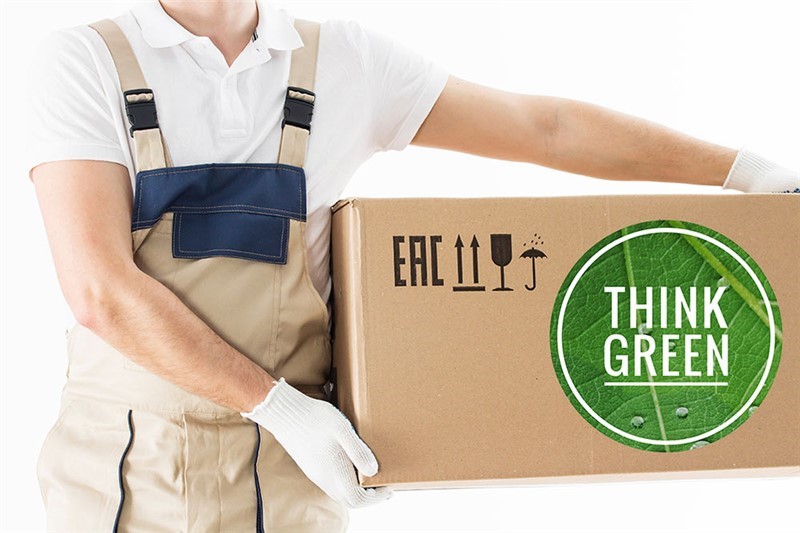 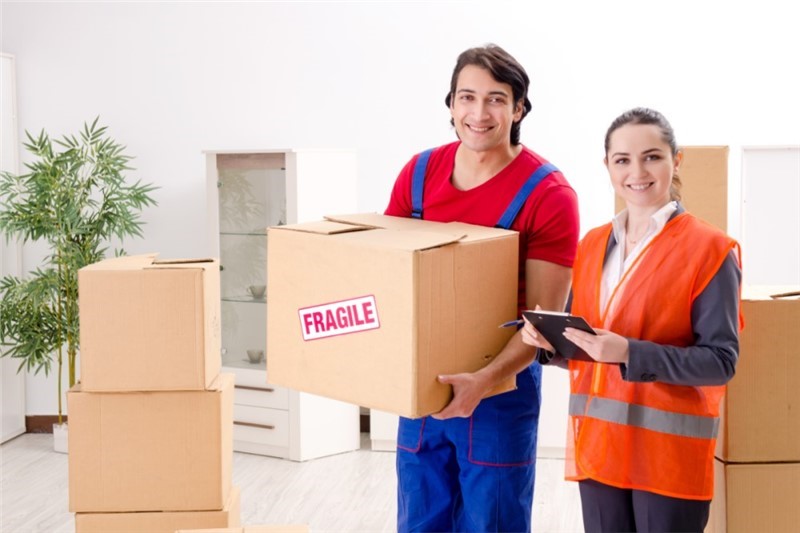 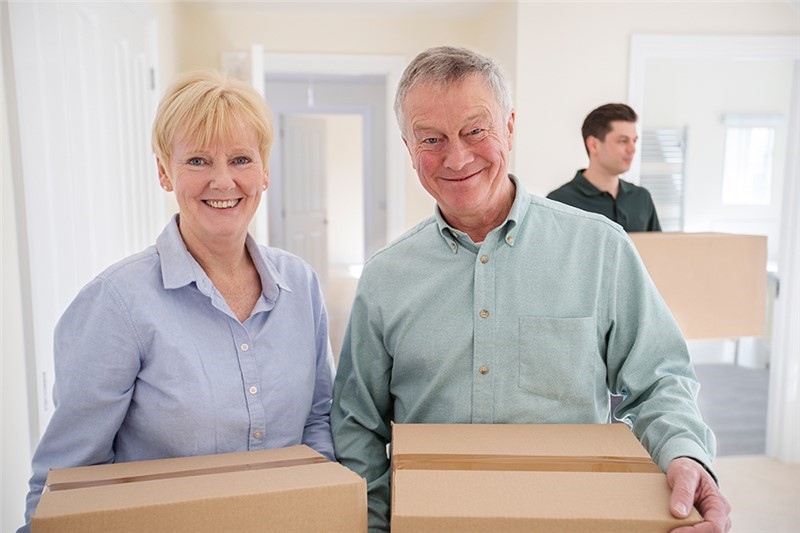 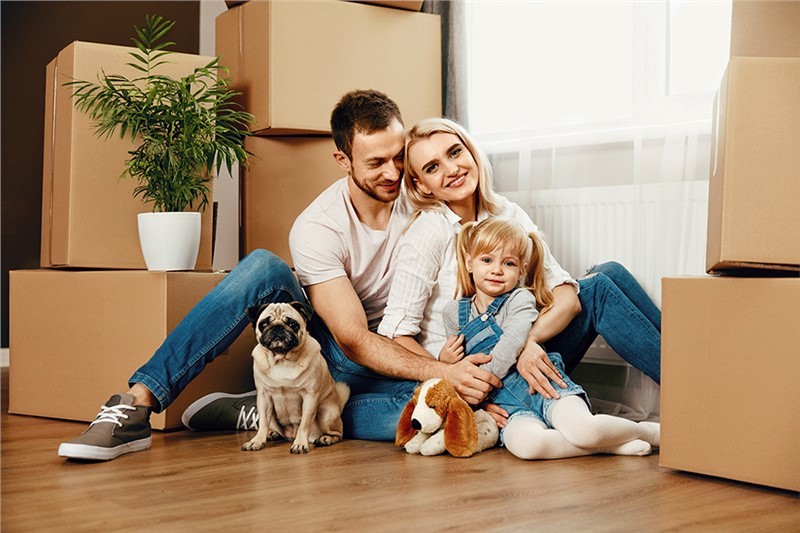 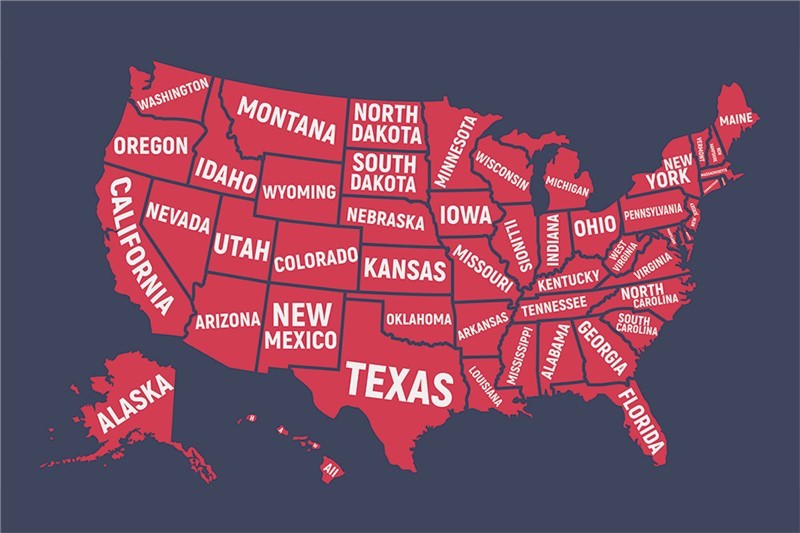 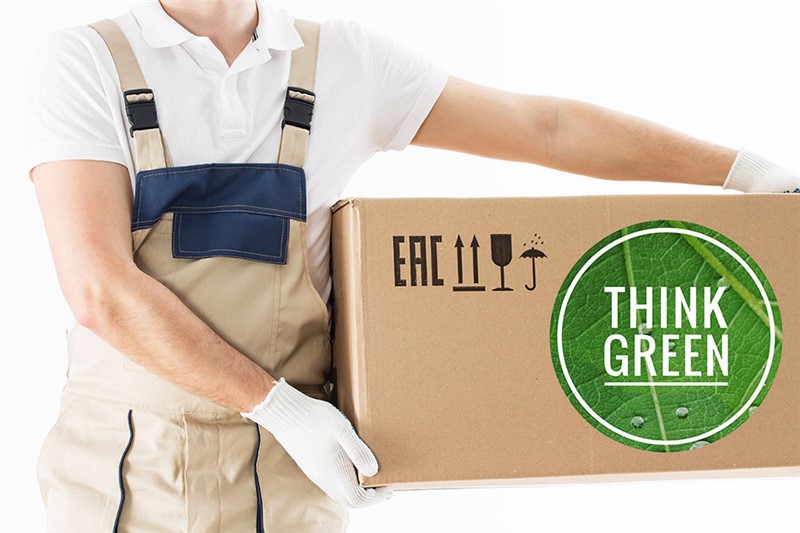 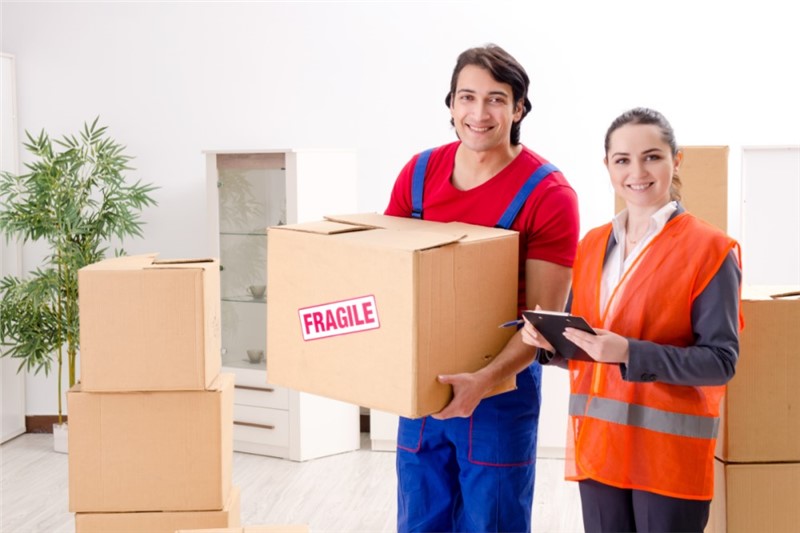 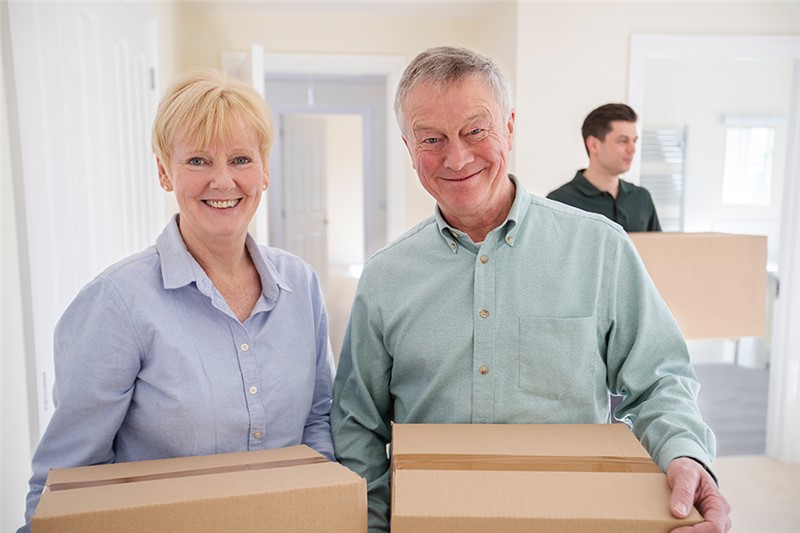 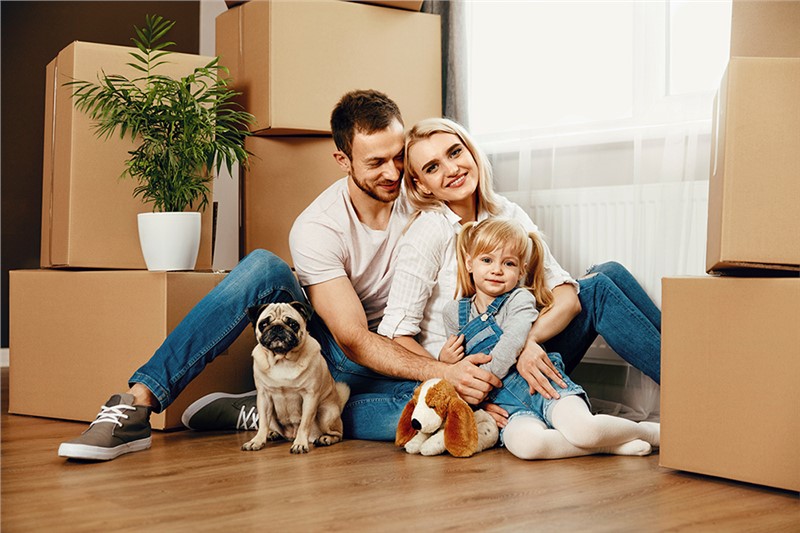 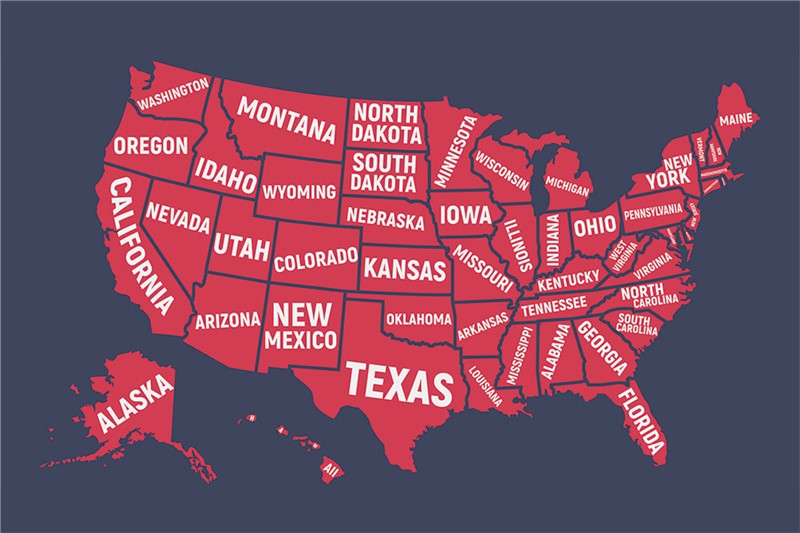